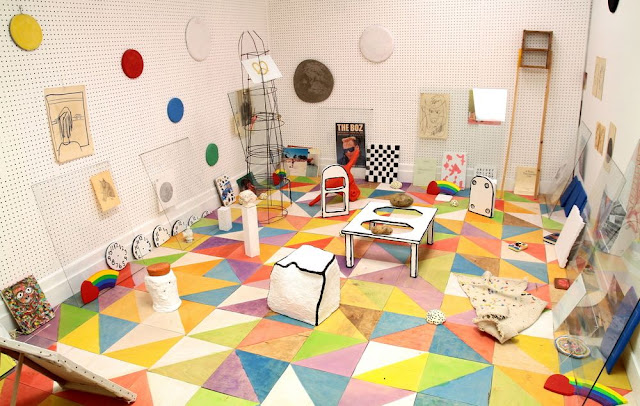 Long before he had ever seen it he had imagined what it looked like. Opening the window there was a person standing there. The light outside the daycare was, you know, because it was almost nighttime, changing. The first star up was Delta Capricorni. Who would've thought that little old me would be here one day, smashing Longhorns to bits? This is the desert, but if you look over there, that’s not the desert. I didn't know how to use a computer. He opened the other window. Weird, isn’t it? Rubbing his eyes he thought of her. The wall had two windows in it. That’s just the box fan. What do you do when you realize you’re done eating breakfast? Me, that’s who. There's a song by the Kinks called Hot Potatoes. Meaning doesn't justify its existence. It’s because vertical plus horizon equals Verizon. Same with him, Ultimate-Warrior hair-do. Whenever she saw a rule she liked to break it. How do I get this thing to work? Just chuck them in that room with the other things. Potatoes—here I mean like, an Idaho potato—are really sort of pink. Oh, that? Here's how you make glass. He has been walking backwards for the past few years, shaking his head and laughing softly ‘to himself.’ I walked up to the window. Hair under the Scotch tape. The sky is purple. We sat down in a circle, holding hands, working out the solution to a word game. What was that deep yellow gold thing in her hair. Turquoise earrings. Name all the planets in the Milky Way. I seriously thought about saying: What's the point? For the past year he has been 'doing nothing.' She makes me tea. Hi. It’s you. The transit of Venus, a blue moon, a mountain hike. Did you comb all of your hair or just part of it? The life of a poet, less than 2/3rds of a second. Good one. There's a recording of someone reading my book, wanna hear it? I almost typed bike. In these new pieces she is exploring color and space. It’s a sculpture of a pretzel. Sleeping on the sand under the Milky Way until a dog woke me up, peeing. Here, sit here. What were you doing? He wrote out the names to all the colors he could think of: big country, mystic grape, lizard, orange juice, tomato. Turn it off then turn it back on. Who’s that? Just thinking about the two exclamation points after the words Bahamas and Cruise. This blue is more black, covered with sand like that. You should have a show at the children's museum. This stapler is for paper, right? Ben Gocker. Three syllables in that one: po-ta-to. The wall had two windows in it. On the table was a table cloth and on that was a photograph taken during their vacation. For this one he drew a diagonal line. 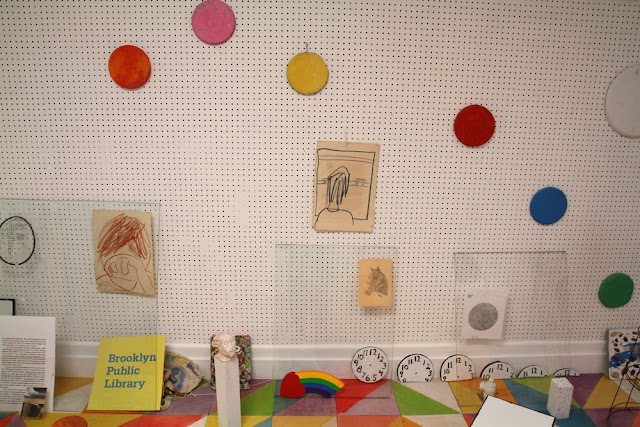 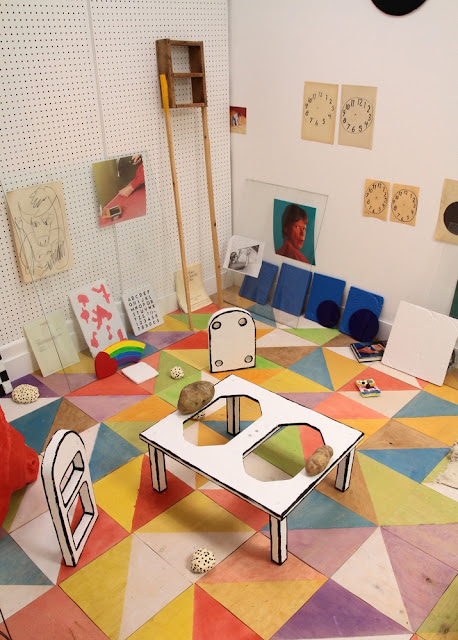 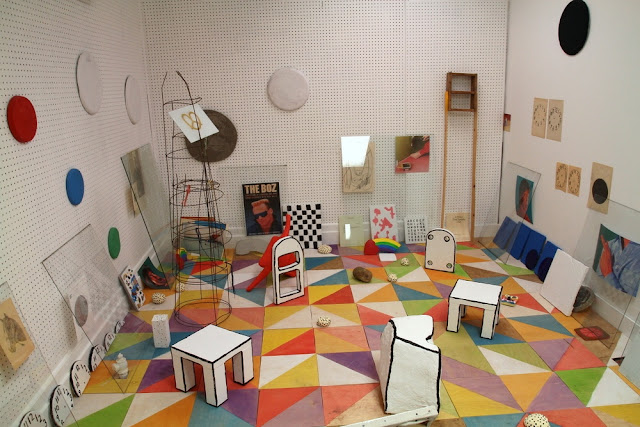